Home > Announcements > The Future at a Copy Writer’s Fingertips

The Future at a Copy Writer’s Fingertips 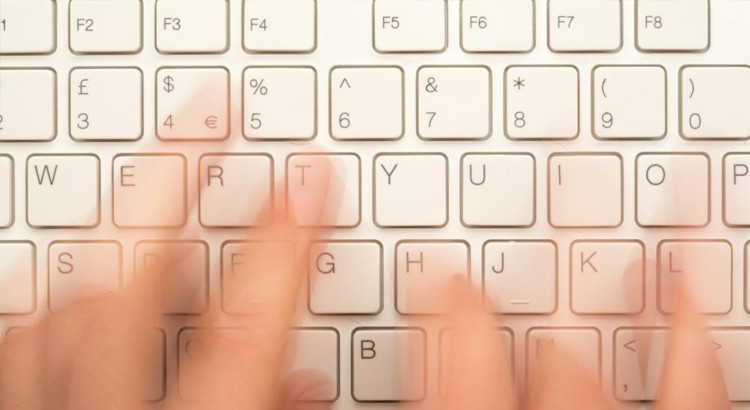 The future is a vast, indefinite, delightfully doubtful entity standing astride our paths like a titan from the depths of Greek mythology. Certainly, to describe one’s own future is challenging, but how does one define the term? Is it tomorrow, the day after or a month from today? Is it next year or perhaps the entire remainder of the life left for us to live? And even if one could define their future unequivocally, can they really be certain they’ll get to live all of it?
For us to believe the ancient Mayans, the world should already have ended and with it all our plans, hopes and dreams for the future. Buddha would have us concentrate on the present and put to rest any dreams for the future. Yet, to dream is human and in the realization of those dreams lies the very joy of life. And so, I too have dared to dream and make plans for my own future, knowing well how even the best laid plans might eventually come to nothing at all but that persistence and hope can conquer destiny itself and change the verses of our fate written in the stars above.

Today was my future for me yesterday, as yesterday was the day before, and tomorrow looms ahead in the likeness of a thick fog of tentative dreams. The dreams too, have been many and varied, yet there is but one that has been incessantly dominant. The one dream that has kept company on a dark road when all others slipped away into the shadows and that has been to write.

To write, to grope for thoughts hid deep in the recesses of a restless mind, to grab them then, and pull them out into the light, through pen or keyboard, has undeniably been the purest of joys, yet vague and without form. A wanderer was I, lost in a forest thick with letters and words, until by chance or fate perhaps, I stumbled upon proper path.

Copy writing became the guiding light that lent definition to idle and shapeless thoughts. As a profession, it has instilled a discipline that was conspicuous only through its absence.It encourages the beginning and the subsequent culmination of projects within defined deadlines, an encouragement I desperately needed. It has helped spawn a new found confidence as well, a confidence to just forge ahead and write, and to be able to allow others to read and critique upon what has been written.

There is no future in writing, I was told. There is no significant income to be earned and there are better things I could do with my life, they said. I am infinitely stubborn when the mood takes me though, and Logicose has helped me prove all the naysayers wrong. It has become the next step on a lifelong journey, my armor against all the beasts along the way who would attempt obstruction, and a guide in my quest to become a better writer.
All that is certain is that life is gloriously uncertain, and to state otherwise, categorically, is to be amusingly naïve. For Logicose is tangible proof of the very realistic possibility, and of opportunity, of forging a long-term career in writing that is both personally and professionally rewarding. Join and discover – the fulfillment of your passion to write, the realization of your dream to make a living off it, and the gratification of proving everyone’s perception of the profession to be wrong.